There are numerous situations as to when a crown may be needed. For example, when tooth decay is so advanced that a root canal is necessary, crowns are typically used to help restore the tooth. In addition, crowns help to protect weak or cracked teeth from further deteriorating. Whether the damage is a result of injury, decay, or other means, a crown provides for an excellent solution.

In some instances, a tooth may be severely worn down or broken off enough that a crown is necessary to prevent further wear or the eventual exposure of the nerve. Sometimes, with extremely large cavities, large portions of the tooth must be removed in order to properly fill and remedy the tooth. When this is the case, crowns are often used to rectify the situation. Crowns can also be used to attach dental bridges, to help hold dental bridges in place, to cover dental implants, to cover misshaped, stained, or discolored teeth, and to protect fillings that are in jeopardy of dislodgement. 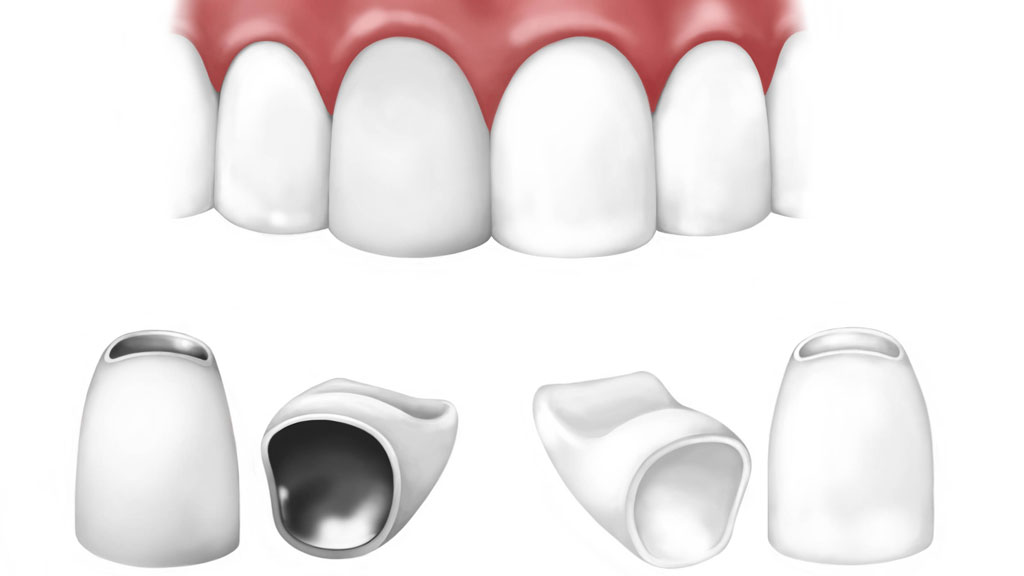 Properly affixing a crown generally requires two office visits. The first visit typically involves examining and preparing the tooth. X-rays are quite common, as they provide for an excellent insight as to the inner workings of your mouth. X-rays also allow us to check the health and status of a tooth?s roots and any surrounding bone structures. If extensive decay, damage, or trauma is noticed, the likelihood of infection or further injury may be great enough that a root canal procedure must first take place.

What to expect with dental crowns

Before any further work is conducted, it is often best to anesthetize a patient. Once fully numb, your tooth will either be reduced or built up in order to accommodate the crown. A tooth is generally reduced (filed down) in an effort to make room for a crown. In instances where fractured or severe decay is the case, the tooth is usually built up in an effort to better support the crown. After reshaping the tooth, an impression is taken.

One of the most important precautions is to simply avoid eating sticky and chewy foods (such as chewing gum, taffy, and caramel). These types of foods have a tendency to grab and pull off temporary crowns. Patients will also want to minimize using the side of the mouth with the temporary crown (by chewing on the other side as much as possible). It is also recommended that patients avoid chewing hard foods (such as hard candy, ice, and raw vegetables), which could dislodge or break the crown. Lastly, when flossing, patients will want to slide the flossing material out, rather than lifting it out. Lifting the floss out, as you normally would, carries the risk of pulling off the temporary crown.

Immediately following the procedure (as the anesthesia begins to wear off) your newly crowned tooth may be slightly sensitive. In these instances, it may be best (at least for a while) to begin using a toothpaste that is designed for sensitive teeth, in order to avoid discomfort when consuming hot and cold substances. With proper care and good oral hygiene, the optimal outcome of your new crown should be expected. 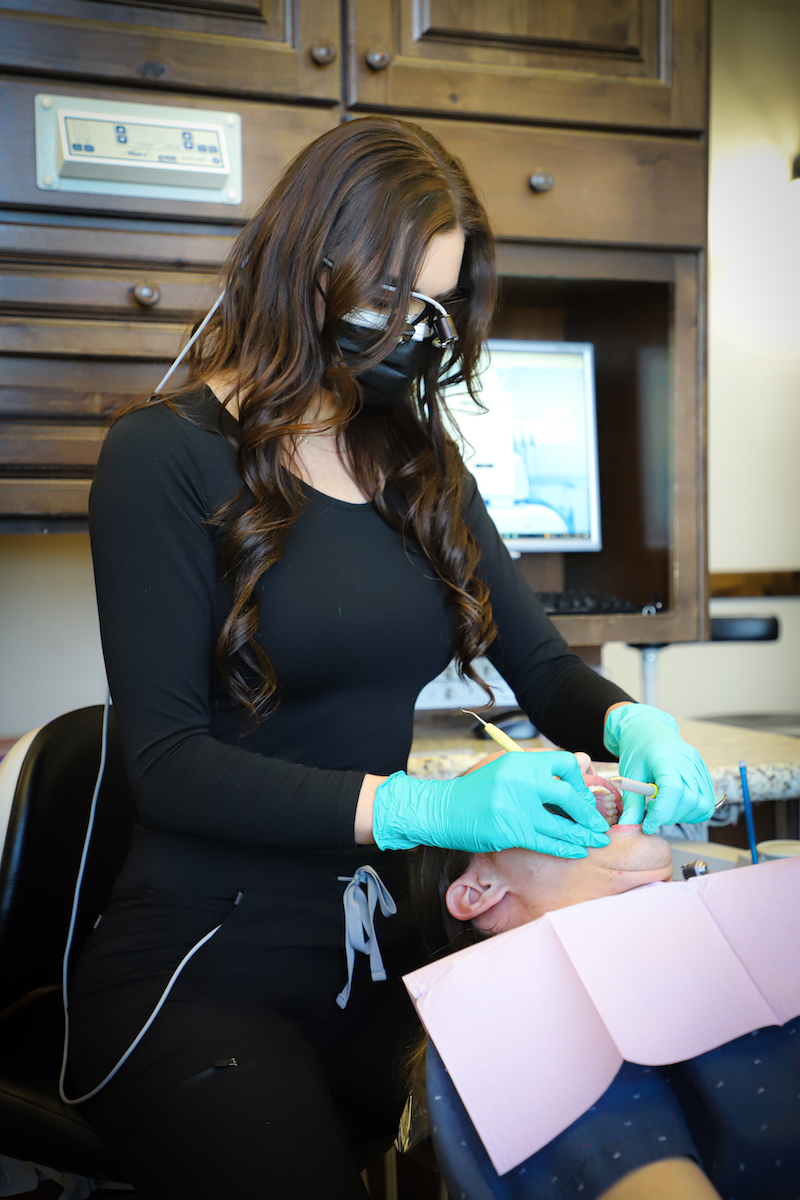